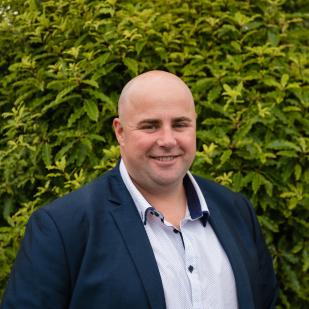 Growing up surrounded by insurance and family protection, Steve’s son Matt took the long way to being an advisor. For more than a decade he was a sports journalist travelling around reporting on sport for the country’s leading newspapers and websites.

Sport remains a passion, but the father of Harper and Archie now specialises in protecting people’s biggest asset, their ability to earn, and ensuring as many people don’t just have cover, but have the right cover.

“The best time to find out if your cover is fit for purpose is now, not at claim time.”

He hosts the Red and Black Canterbury Sport show on Radio Sport on Saturdays. 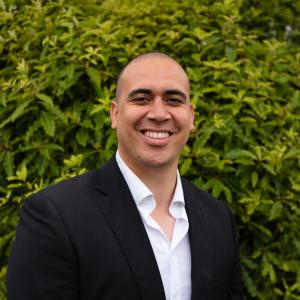 After more than 16 years working with people when they were not able to work, Nick has gained a real appreciation for the “What If”. His unique background of being exposed to so many individuals and families affected by their ability to earn an income has created his “Why” in forming What If Planning and in the purchase of Moneta along with Matt.

With nine years working for the largest New Zealand owned insurer, the former top-level rugby player is well placed in understanding the inner workings of insurance companies, that will ensure your “What if” plan provides the best outcome at claim time.

Marrying Mandy in 2003 is, without doubt, his greatest achievement, and if not so, he wouldn’t have his two wonderful daughters of which he is so incredibly proud of. So it is this strong family value that underpins Nick’s respect in a “What if” Plan, so no matter how complex the personal or commercial situation is, it is the plan that will protect the wealth and financial future of the families it affects. 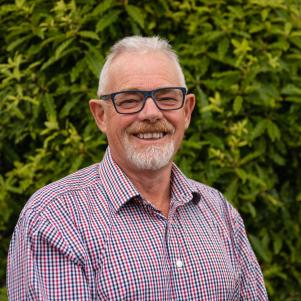 For more than 30 years Steve has been helping clients. Whether it be finding the perfect cover for their needs - and budget - or sitting with them when the rubber hits the road at claim time.

One of the country’s longest-serving independent advisers, Steve has held positions on a number of advisory committees and has been seen as an industry expert for most of his 30 years.

He started Moneta and built it up to what he’s proud of today, a fiercely independent, born and bred Canterbury business. A Crusaders/Canterbury rugby season ticket holder, he’s starting to spend a bit more time on the golf course but is still around plenty to look after clients and keep Matt and Nick in line. 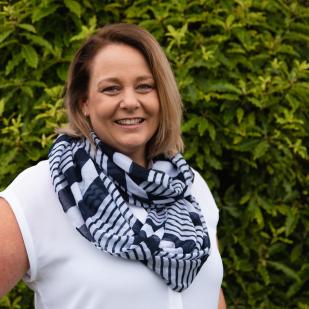 After having a father involved in the insurance industry since he left school, Lisa values the importance of insurance protection.  Then after becoming part of the Richens family in 2012, seeing the strong business father-in-law Steve has built up and having two children and 2015 and 2017 it was even more ingrained that a plan was needed to protect the health and welfare of our family.  The opportunity arose to work for Moneta in 2017, and more recently, purchasing it with Matt, Nick, and Mandy. Lisa and Matt have two young children Harper and Archie and though they love being part of Christchurch, Lisa still pulls out her old Waikato cow-bell every now and then.